Traveling through Colorado mountain towns — places like Durango, Silverton, Telluride, Crested Butte — acutely aware of how man’s fascination with extracting riches from the earth, and perhaps making his own fortune in the process, has dominated and shaped this region. What are the opportunities now for sudden windfall? Tech start-up? Winning the lottery? 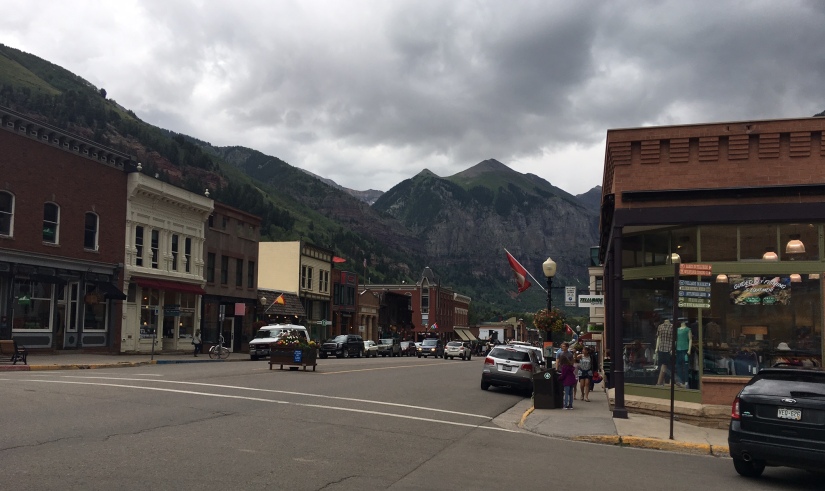 In Crested Butte, workers from Slovenia and other Eastern European nations descended 8,000 feet into the mines to dig out coal and load it onto carts hauled by mule train to the surface. I reflect upon the intense suffering this operation inflicted upon man and beast, both deprived of the sun, any real rights, though the humans, at least, had a choice. Still, these immigrants went on to make the town, become the community, populate it with their offspring. It’s a level of civic participation mostly denied to those who now work the slaughterhouses, meat packing plants, orchards and fields of the West and Midwest — essential jobs that are nonetheless marginalized by the very same people who refuse to perform them. 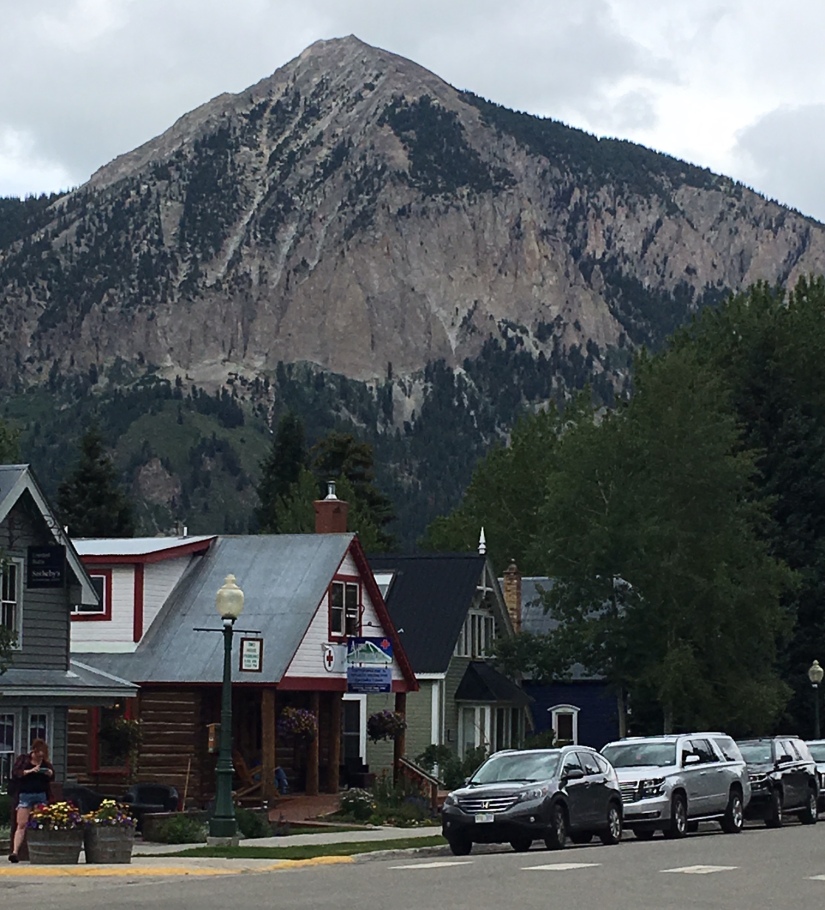 Today these towns depend not on silver and gems painstakingly extracted from the hard rock mines, or coal, or supplying the miners, but tourism, a different way of exploiting the natural resources, one that is not as evidently ravaging as digging shafts into the earth, creating piles of tailings, releasing toxic chemicals into clear, gurgling streams, but one that is impactful nonetheless. 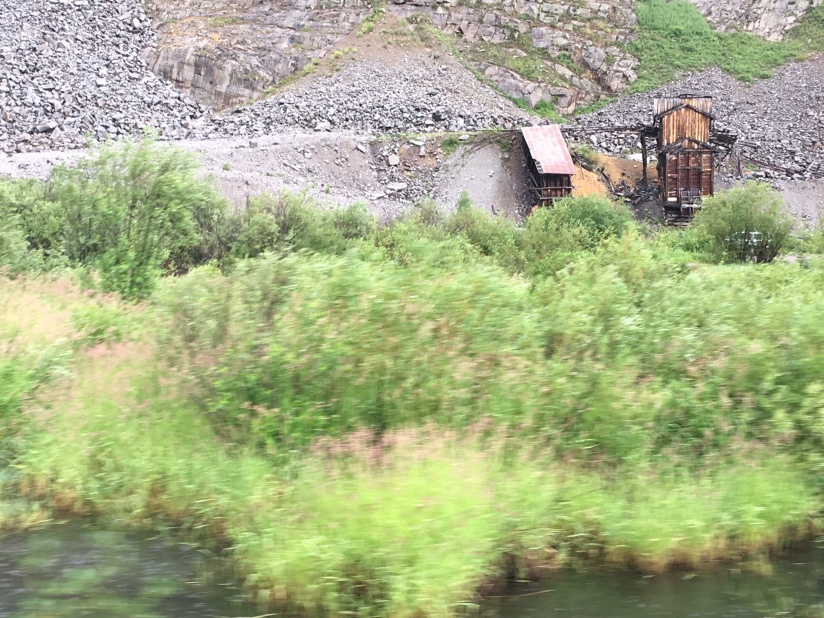 In summer, the visitors are hiking, rafting, riding ATVs and dirt bikes, hunting, fishing, mountain biking, rock climbing, and in winter, they are skiing, snow-shoeing, driving snowmobiles. And always they are shopping, eating, drinking, showering, burning fuel, consuming resources that are largely imported from other places.

Scruffy miners, their hands covered with uranium and arsenic residue, have been replaced by scruffy recreators, their hands clutching cell phones or pawing through racks of expensive raingear, cheap tee-shirt souvenirs.

Now, as then, those who wend their way to these high-elevation outposts are looking for something that the Rockies, with their splendid vastness, seem able to deliver. 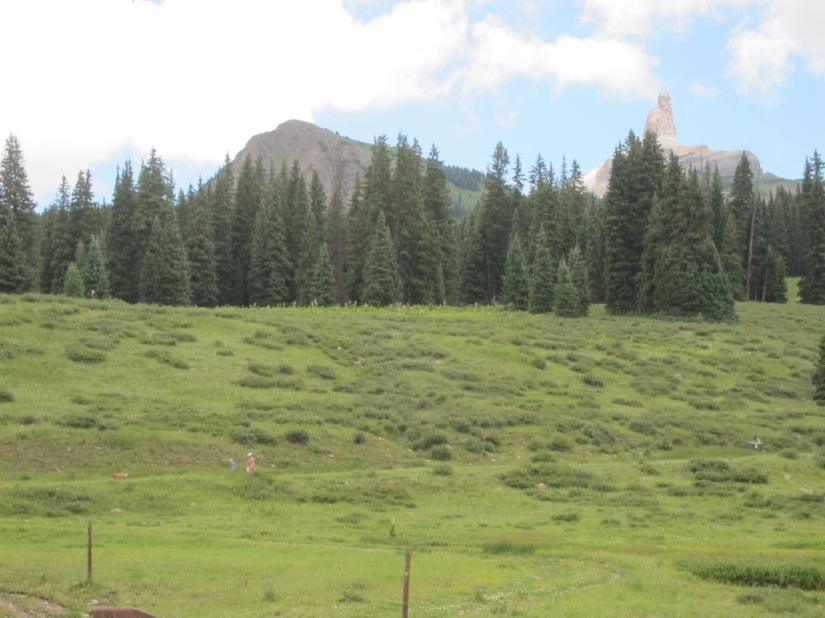 “Find yourself in Telluride” promised one poster illustrated with a photo of two young women in yoga gear, holding hands as they performed an asana in a lush, wildflower-studded mountain meadow.

As in Hawaii, some who come to visit end up putting down roots, or at least buying property. Condos, lavish second homes — $9 million for a six-bedroom spread in trendy Telluride — vacation rentals, hunting lodges, hotels and RV parks, scourge of the west, dot the slopes, line the roads and streams. Within the throb of tourism the locals, or townies, carry on their lives, bussing tables, collecting the garbage, ringing up sales, steaming milk for lattes.

As in Hawaii, some of the locals have been priced out, or squeezed into marginal housing, or forced to double or triple up, as evidenced by the six-to-eight battered, mud-splattered old Jeeps and Subarus parked haphazardly in small yards. Some stay because it’s home, others because they want easy access to ski slopes and trout streams. Still others are passing through, spending the summer, or a year, in the Rockies. Casual work seems easy to find, with many shops and restaurants advertising immediate employment, signing bonuses. No doubt some of the tourists, the young travelers, will be tempted. 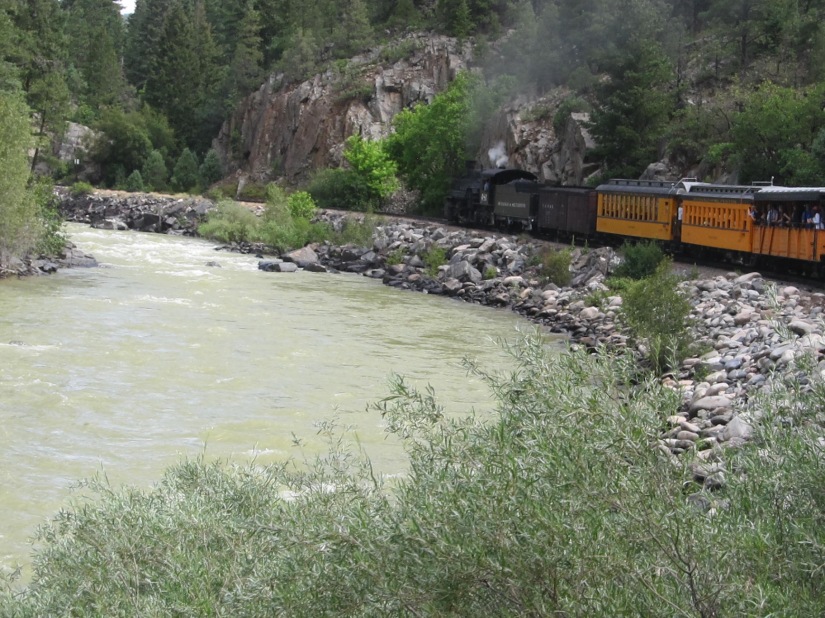 Unlike Hawaii, people seem glad for the tourism, grateful for the business, welcoming. Perhaps it’s because the physical space isn’t limited, like it is on an island, perhaps because concessions are made to locals, like the way Telluride gives permits to residents that allow them to park in the center median downtown. In Crested Butte, “townie” bikes are standard issue, and they help to relieve the traffic congestion.

Still, I know what it’s like to live in a place where the tourists are continually flowing in and out, irrevocably changing the character and feel of a place, even as they drive the economic engine. 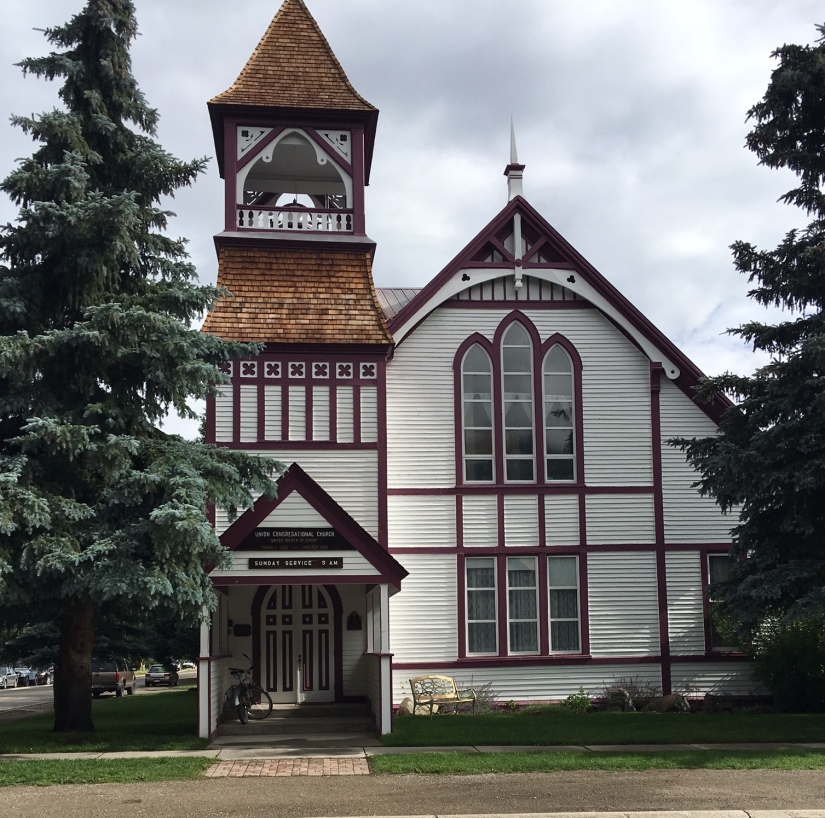 It’s not unlike mining, with its booms and busts, the surges of seekers who swelled a town, then deserted it for greener pastures, greater opportunities. No economic venture, no fad, lasts forever.

What will follow tourism, which has become the lifeblood of so many towns and cities, all across the globe?